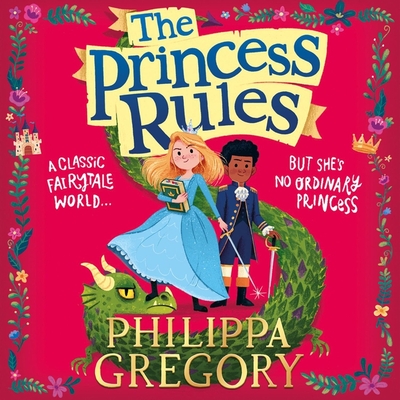 By Philippa Gregory, Daisy Bevan (Read by)
$26.90
Email or call for price

Princess Florizella may live in a classic fairy-tale world, but she's no ordinary princess...

"Princess Florizella was friends with some of the princesses who had studied the Princess Rules, and behaved just as the Rules said they should. Florizella thought their hair was lovely: so golden and so very long. And their clothes were nice: so richly embroidered. And their shoes were delightful: so tiny and handmade in silk. But their days bored her to death..."

Instead, Princess Florizella rides her horse, Jellybean, all over the kingdom, having adventures of her own...