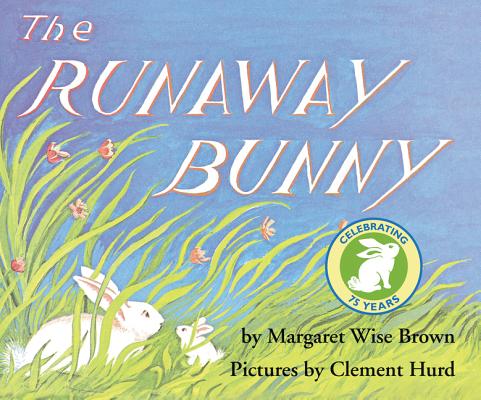 “If you run away,” said his mother, “I will run after you. For you are my little bunny.”

A little bunny keeps running away from his mother in this imaginary game of hide-and-seek. Children will be profoundly comforted by this lovingly steadfast mother who finds her child every time.

The Runaway Bunny, first published in 1942 and never out of print, has indeed become a classic. Generations of readers have fallen in love with the gentle magic of its reassuring words and loving pictures.

“Delightful. What mother, human, or rabbit, doesn’t want to keep that new little one in their sight at all times?”
— Brightly