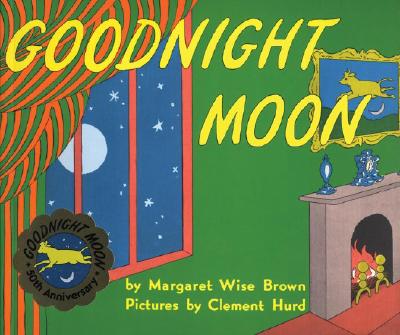 One of the most beloved books of all time, Goodnight Moon is a must for every bookshelf and a time-honored gift for baby showers and other special events.

“THE ultimate baby book and if I had to choose just one single book to read to my baby, this would be it.”
— Brightly