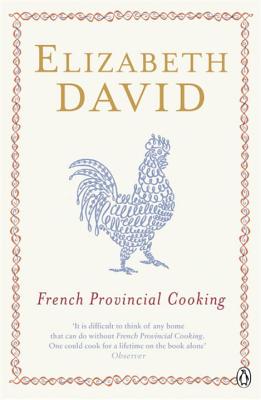 By Elizabeth David
$15.81
Email or call for price

Elizabeth David (1913-1992) travelled widely during the Second World War, throughout Europe, the Middle East and India. She returned to England in 1946 to write the classic Mediterranean Food, followed by five other books that all became bestsellers. Also a prolific journalist, she was made a Fellow of the Royal Society of Literature in 1982, and a CBE in 1986.