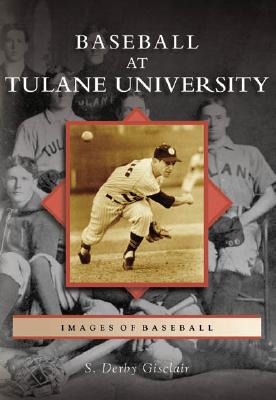 On a brisk January morning in 1888, nine young men from Tulane University faced off against nine young men from Louisiana State University in Baton Rouge to play base ball. Tulane won 22 to 8 in what was Louisiana's first intercollegiate sporting event, and thus began one of the great sports rivalries in the state's history, a tradition that continues more than a century later. As baseball's popularity grew across America, the game thrived at Tulane, which produced numerous conference champions, scores of professional players, and one president of the American League. Experiencing increased national prominence, the university has announced plans for a major expansion of Turchin Stadium, which is sure to make Tulane's one of the premiere baseball facilities and programs in the country.