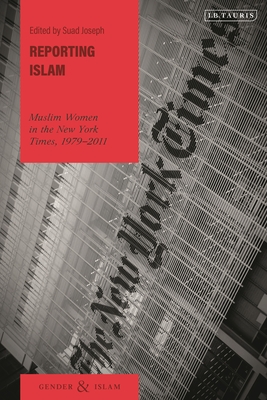 At a time when women often become the iconic representatives of their nations, their cultures and their religions, this book offers unique insight into how a dramatic period of contemporary history for the Middle East and South Asia was depicted by the leading print newspaper in the world. The coverage captures the Islamic Revolution in Iran, the rise of Islamist movements across the Middle East, South Asia, and Africa, the first Gulf War, the 9/11 events, the second Gulf War, the War on Terror, and the Arab uprisings. The book asks critical questions about the wider implications of the misrepresentation of Muslim women in the media, and the links between print news, US foreign policy and women.