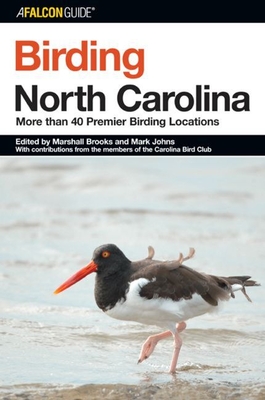 By Linda Beaulieu
$16.95
Email or call for price

Rhode Islanders have an ongoing fascination with food. Some attribute this to the state's ethnic mix: a large Italian population that has an inherent love of food, wine, and the good life; people of French and Portuguese descent, whose ancestral recipes are now a part of Rhode Island cuisine; and the Native Americans who were the first to use the bounty of the sea and land to prepare their meals. Whatever the reasons, Rhode Island's food traditions are steeped in history and today are part of a vibrant food subculture. In The Providence and Rhode Island Cookbook, author Linda Beaulieu explores the food of the Ocean State, especially in and around Providence, and reveals how such a small state can have so many big flavors.
With more than 200 recipes and engaging sidebars about food, local lore, and state history, this book celebrates the dishes and culinary terms that are unique to Rhode Island. Home cooks will learn how to make their own Wimpy Skippys (spinach pies) or Zeppoles, and visitors will discover what a quahog is, how a cabinet can fit neatly in their hand, and why an Awful, Awful isn't awful at all.
Celebrate the State's Biggest Flavors with Recipes Such As:
South County Chicken Potpie
Buddy Cianci's Marinara Sauce
Lobster and Asparagus Agnolotti
Stuffed Quahogs
Lobster and Corn Fritters
Fried Doughboys with Honey Butter
Glocester Cranberry Apple Pie
Portuguese Sweet Bread
Rhode Island Indian Meal Cornbread
Zucchini Ribbons with Tomatoes and Black Olives
Narragansett Strudel
Little Compton Corn Chowder
Block Island Monkfish Wrapped in Bacon

Linda Beaulieu is an award-winning food and travel writer. She is the author of "Divine Providence: An Insider's Guide to the City's Best Restaurants" and "The Grapevine Guide to Rhode Island's Best Restaurants." She received the prestigious James Beard Award for magazine writing for an article on Native American food, which appeared in the "National Culinary Review."