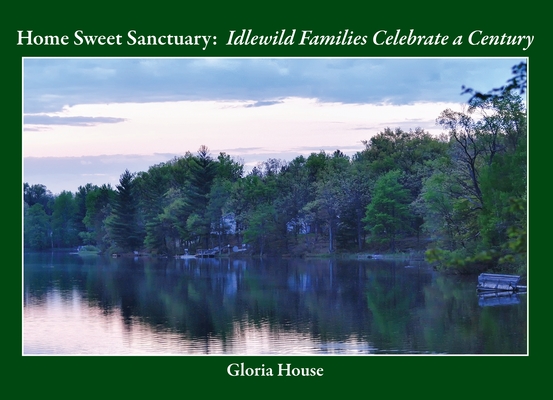 Home Sweet Sanctuary: Idlewild Families Celebrate a Century is a cultural study of the remarkable community of Idlewild, an African American resort in northern Michigan, one of the few remaining settlements of its kind in the United States. Idlewild was listed in the National Register of Historic Places in 2010.

Earlier books on Idlewild have focused primarily on the period of its popularity as a center of exciting nightclub centertainment. This study celebrates Idlewild's legacy of self-determination and resiliance over the long arc of its history, from its founding to the eve of its centennial anniversary in 2012. Drawing from extensive oral history interviews with several generations of Idlewild residents, the text weaves a collective story of the memories and communal aspirations of individuals, both those whose families have been rooted in Idlewild for decades, and those who have settled recently. In their example of commitment to the preservation of their extraordinary cultural heritage while initiating essential revitalization objections, Idlewild leaders offer a powerful development model for communities throughout the United States.

Gloria House is professor of Humanities and African American studies at University of Michigan-Dearborn. She is a poet and cultural activist who has been engaged in U.S. and international human rights issues since her work in the Southern civil rights movement as a student in the 1960s.