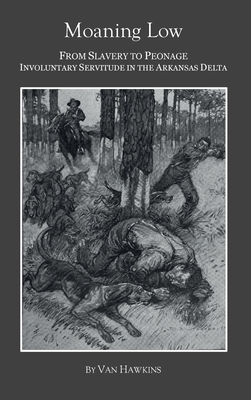 Moaning Low tells the story of vulnerable people in the South abused by farm landlords and powerful business interests. Peonage replaced slavery after the Civil War as a means to keep freed slaves in servile conditions. The term originally meant involuntary servitude by someone due to a debt owed an employer. But eventually employers expanded the methods they chose to dominate workers. These poor people, black and white, men and women, found themselves victimized by businessmen, legal authorities, and politicians. They suffered in work camps and chain gangs where they often labored without food and shelter. Landlords cheated farm workers out of their earnings and kept them poor and desperate, dependent on their employers for survival. Moaning Low tells their stories with extensive archival material, interviews with both abusers and abused, and letters written by those who suffered but refused to remain silent.