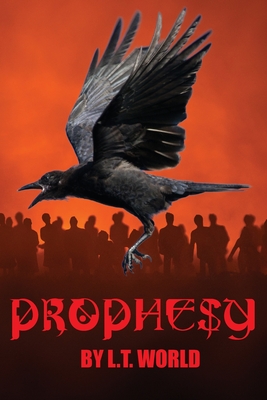 Thomas has always felt like an outcast. He is the son of a wealthy general who blames Thomas for the death of his mother during childbirth; thus, Thomas hates his father and the wealthy who are far too stuck up for him. Unfortunately, the peasants are far too simple for Thomas to relate to. His only true friend is the kind and rational Doctor Commons who practically raised him as his own. When not with Doctor Commons, Thomas roams the city streets. They are his home away from home until a prophet shows up preaching a message of death and destruction from a creature known as The Beast. The prophet strikes fear but offers no answers, and the city's fear thrusts them into a revolution. Thomas tries to avoid choosing sides and engaging in battle, but after losing everything, he enters into battle and loses himself in the city's downfall.