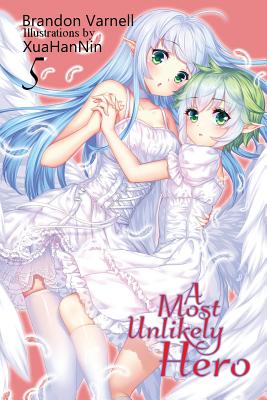 This is book number 5 in the Most Unlikely Hero series.

Gabrielle's younger sisters have arrived on Mars City Despite their angelic appearance, Ariel and Michelle are a pair of troublemakers who are constantly arguing and seem intent on causing more mayhem for Alex, Gabrielle, and everyone else involved. They have also been set up in an arranged marriage to the same man. Naturally, that means Alex is going to protect them from the machinations of their father. That's what heroes are supposed to do, after all. But unbeknownst to him, a greater threat than fatherly schemes is lurking on Mars City.

Get ready, Alex, because these two sweet and sexy sisters aren't the only people you need to worry about