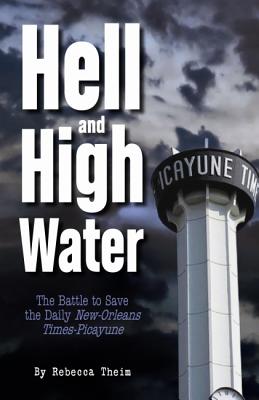 By Rebecca Theim
Email or call for price
Out of Print

The genesis and aftermath of the print edition's death knell.

In May 2012, the New York Times broke a story that the internationally acclaimed, locally beloved, Pulitzer Prize-winning New Orleans Times-Picayune would become a three-day-a-week publication. The profitable newspaper slashed its veteran newsroom, antagonized the city, state, and nation, and jeopardized its vaunted reputation-all in an effort to create a new blueprint for American newspapers in the increasingly digital world. Here is the insider's account of the outrage, betrayal, and aftermath of the death of the daily edition of the Times-Picayune.