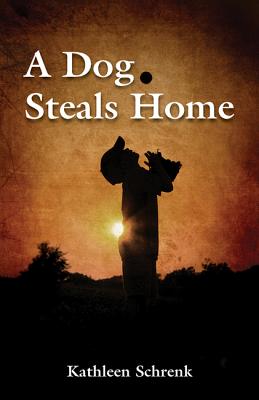 Step up to the plate for an unforgettable adventure

Zach Stewart's life has never been more complicated. Between preparing for the arrival of his baby brother ("the little lizard") and keeping up with the baseball team, Zach can hardly catch his breath. All he really wants is to adopt a puppy, but his parents insist that the timing isn't right. In order to prove that he's responsible, Zach decides to do his final research project on the animal shelter. Zach is sure that he'll not only get the dog he wants but also prove to his team that he's the best choice for pitcher. Everything is going perfectly--until Audrey, a girl in his class with a tragic past, disappears without a trace. Zach knows he is the only one who can find Audrey and convince her to come home. He might have to put his new puppy and his baseball career on the line--but he might hit a home run anyway.