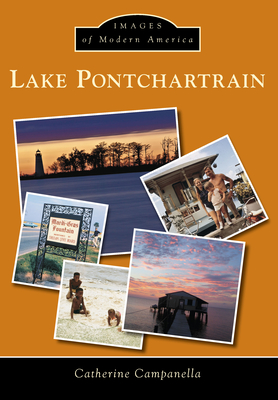 New Orleans's location would likely have been different had Native Americans not shown French explorers a route between Lake Pontchartrain and the Gulf of Mexico. Early in the history of Greater New Orleans, Lake Pontchartrain became a hub for transportation, commerce, and industry. Its role expanded, and by the 1960s two amusement parks (Lincoln and Pontchartrain Beach), restaurants, several harbors, a municipal airport, the world's longest bridge, five lighthouses, a state park, and hundreds of fishing camps lined its shores. Citizens of Little Woods, Venetian Isles, Lakeshore Boulevard, and Mandeville had the sublime pleasure of living directly on the lake. Residents of Kenner, Metairie, and most of New Orleans were just a stone's throw away from its shores. Hurricane Katrina may have changed memories of Lake Pontchartrain, but much remains to enjoy.