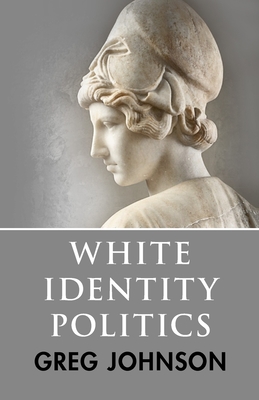 White identity politics is the wave of the future.

Since 2015, Western elites have been in full panic at the rising tide of nationalism, populism, and white identity politics. To beat back this tide, the parties of the center-Right and center-Left have formed a united front, along with the media, academia, and big businesses. They have resorted to campaigns of vilification, censorship, and outright electoral fraud.

In White Identity Politics, Greg Johnson cuts through the lies and hysteria. He argues that white identity politics is inevitable as a consequence of multiculturalism, necessary if whites are to survive, and completely moral. He explains the three foundational concepts of white identity politics: kinship, culture, and love of one's own. He debunks the idea of "white privilege" and the accusation that populism is "anti-democratic." Finally, he explores how "uppity white folks" can build a vital political movement and outlines a path to power.