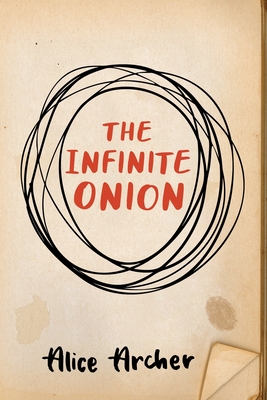 The truth is harder to hide when someone sharp starts poking around.

Grant Eastbrook hit the ground crawling after his wife kicked him out. Six months later, in Seattle without a job or a place to live, he escapes to the woods of nearby Vashon Island to consider his options. When he's found sleeping outdoors by a cheerful man who seems bent on irritating him to death, Grant's plans to resuscitate his life take a peculiar turn.

Oliver Rossi knows how to keep his fears at bay. He's had years of practice. As a local eccentric and artist, he works from his funky home in the deep woods, where he thinks he has everything he needs. Then he rescues an angry man from a rainy ditch and discovers a present worth fighting the past for.

Amid the buzz of high summer, unwelcome attraction blooms on a playing field of barbs, defenses, and secrets.