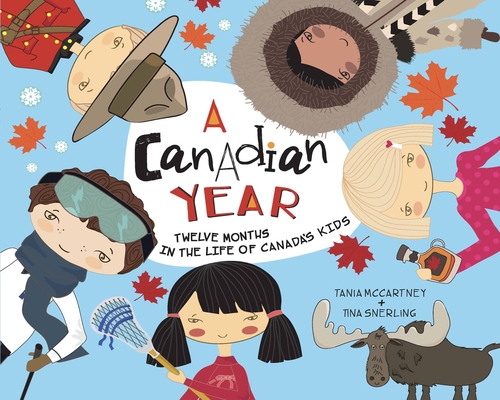 By Tania McCartney, Tina Snerling (Illustrator)
$7.99
Not in stock. Usually arrives in 2-5 Days

Tania McCartney is an author, editor, reviewer and features writer. She has been writing professionally for over 25 years and has almost a thousand articles and reviews in print and online. Passionate about literacy, Tania founded the highly regarded children’s literature website Kids’ Book Review and the 52-Week Illustration Challenge, and is an ambassador for the Australian National Year of Reading 2012. She has spent many years presenting and speaking on reading, books and writing.

Her previous book with Tina Snerling was the bestselling An Aussie Year. Tania is also the author of the very successful Beijing Tai Tai. Described as ‘The Eat, Pray, Love for mothers’, this is her account of the four years she spent living in China’s capital. Tania has also lived in Paris and London, and currently lives in Canberra with her husband and two kids, and a mountain of books.

Tina Snerling is an illustrator, children’s wear designer and graphic artist. Formerly a fashion and textiles designer, she now illustrates the award-winning Kids’ Year series and other picture books, and is the Art Director for a children’s stationery company. She lives in Brisbane with her husband, two kids and a wild imagination to draw the world with childhood innocence.