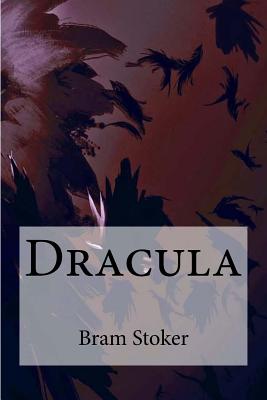 Of the many admiring reviews Bram Stoker's Dracula received when it first appeared in 1897, the most astute praise came from the author's mother, who wrote her son: "It is splendid. No book since Mrs. Shelley's Frankenstein or indeed any other at all has come near yours in originality, or terror." A popular bestseller in Victorian England, Stoker's hypnotic tale of the bloodthirsty Count Dracula, whose nocturnal atrocities are symbolic of an evil ages old yet forever new, endures as the quintessential story of suspense and horror. The unbridled lusts and desires, the diabolical cravings that Stoker dramatized with such mythical force, render Dracula resonant and unsettling a century later.

Irish novelist, short-story writer, biographer, essayist and critic--Bram Stoker was born in Dublin on November 8, 1847. Although he claimed that the idea for his classic tale of Count Dracula came to him in a nightmare, Stoker was doubtless influenced in part by Arminius Vambery, the celebrated Hungarian adventurer and folklore expert who introduced him to the vampire legends of Eastern Europe. The author wrote several other works of gothic fiction and romances. He died in London in 1912.