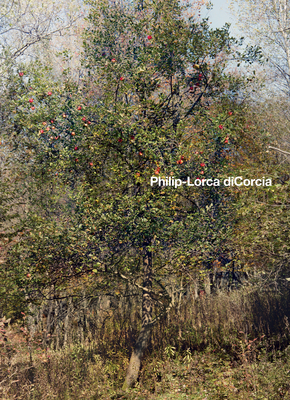 The photography of Philip-Lorca diCorcia achieves a marvelous balance of artifice and the everyday. Over the past three decades, diCorcia has developed a unique and influential style, in which a realistic, almost documentary style of representation is subverted or countered by visibly staged composition. This combination of seemingly opposite qualities endows his images with a mysterious eeriness. In his Hustlers series (1990-1992), diCorcia made portraits of male prostitutes in minutely composed settings, and for Heads (2000-2001)--probably his most famous series--he depicted passersby on the street in New York (who were oblivious to his photographing them) as though they were film stars. Alongside the series Streetwork (1993-1999), Lucky 13 (2004) and A Storybook Life (1975-1999), this volume, published for a major European retrospective and produced in close collaboration with diCorcia, also features works from his new and ongoing East of Eden project.