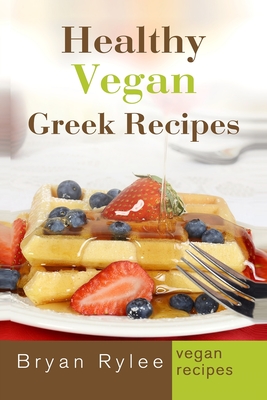 has to do with its history, geography and climate allowing the ability to cultivate

different types of fruits, vegetables and grains. Although Greek cuisine had been affected by Roman,

Byzantium, Turkish and other cultures, it has still preserved its uniqueness.
The other consistent ingredient of the Greek vegan cuisine is wheat. This is a national staple product,

one that is found in many recipes, and it has been cultivated in Greece for thousands of years.

It's used in the preparation of different types of foods, such as bread, namely in the well known pita bread.

Bulgur, made of cracked whole wheat, can be eaten separately or added into soups or salads.

This is used in pilafs and bakes, served with stews, or wrapped in grape leaves to make dolmades.