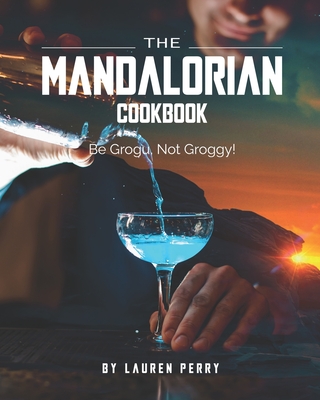 Backordered
(This book cannot be returned.)

If you love Star Wars, then pretty sure you will love The Mandalorian. The story continues from where the "Return of the Jedi" left off and focuses on a bounty hunter who takes on new adventures. After the Galactic Empire faces defeat at the hands of rebel forces, the Imperial Forces hire a Bounty Hunter named Din Djarin to find a child named Grogu. Grogu is often likened to Yoda and belongs to the same clan. During the series, Din begins to protect Grogu and goes on a mission to reunite him with his clan. Grogu has mini adventures of his own, which more often than not end up being misadventures. But that's not what we are here for This book gives you 30 recipes that feature in The Mandalorian. Mandalore has a rich history with food and locals enjoy a variety of meals. You will fall in love with the food and trying out the various recipes. So, without further ado, let's start.