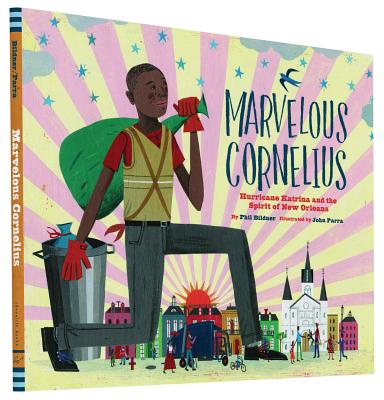 In New Orleans, there lived a man who saw the streets as his calling, and he swept them clean. He danced up one avenue and down another and everyone danced along. The old ladies whistled and whirled. The old men hooted and hollered. The barbers, bead twirlers, and beignet bakers bounded behind that one-man parade. But then came the rising Mississippi and a storm greater than anyone had seen before. In this heartwarming book about a real garbage man, Phil Bildner and John Parra tell the inspiring story of a humble man and the heroic difference he made in the aftermath of Hurricane Katrina. 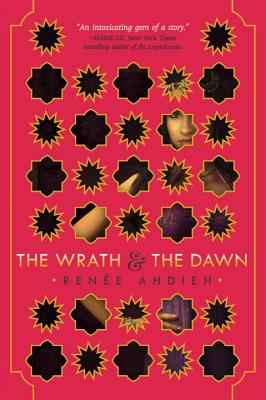 Come meet YA author Renee Ahdieh when she talks about her brilliant new book, THE WRATH AND THE DAWN - a sumptuous and epically told love story inspired by A Thousand and One Nights. - with New Orleans-based YA author Claudia Gray, author of A THOUSAND PIECES OF YOU.

THE WRATH AND THE DAWN 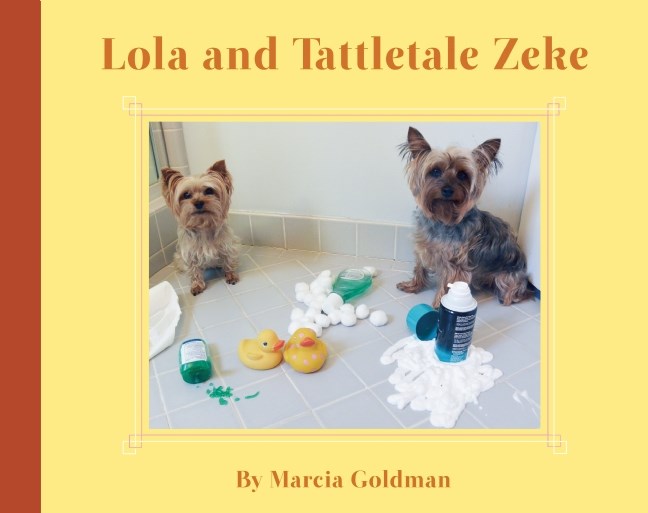 “Tiny and gentle, but powerful just the same.”— Kirkus Reviews

Please join us for a special picture book storytime and booksigning with children's book author Marcia Goldman with her Yorkie featuring her new book in the loveable "Lola" series, LOLA AND TATTLETALE ZEKE.

Lola, an adorable Yorkie, introduces little brother Zeke in this gentle story about sibling dynamics and the problem of tattletales. Parents and teachers are all too familiar with the issue of “telling” versus “tattling.” This charming picture book will help guide children through the difference between “good telling” and bad, while keeping them entertained and engaged. Lola loves her little brother Zeke, but Zeke has a big problem: He keeps tattling on her. From messes to mishaps, Lola and Zeke must learn that working together is always more fun than tattling. 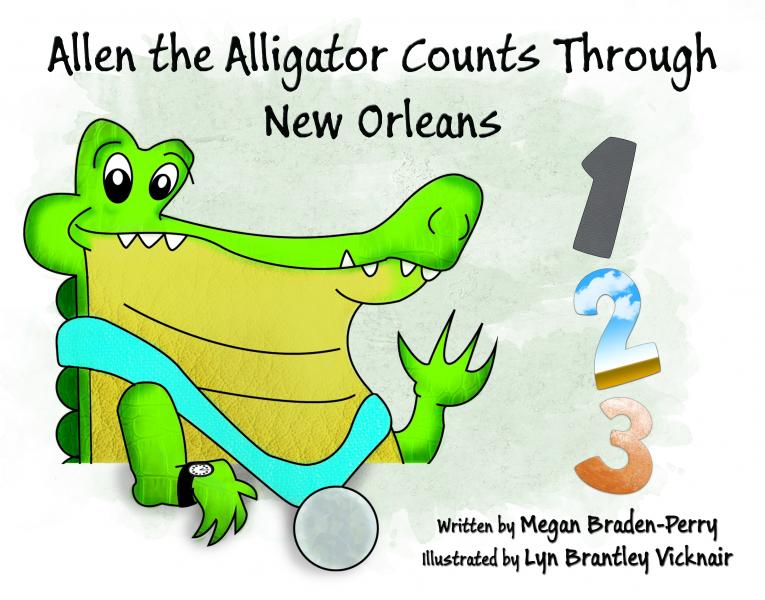 "One alligator named Allen, wearing a silver medallion, boarded the Elysian Fields bus. He greeted the driver, paid his fare and spotted his good pal Gus."

What follows is a day full of fun and adventure, from eating classic New Orleans cuisine to stopping bullies and touring a police station.

Join us along with friends of the Child Development Program (CDP) for a very special live performance - complete with puppets, props, and plenty of silliness -  featuring Pat Roig's hilarious picture book, THE BEIGNET THAT ALMOST GOT AWAY. This uniquely New Orleans tale chronicles the adventures of cockroaches Ralph and Roxanne as they chase an elusive beignet through the streets of the French Quarter. 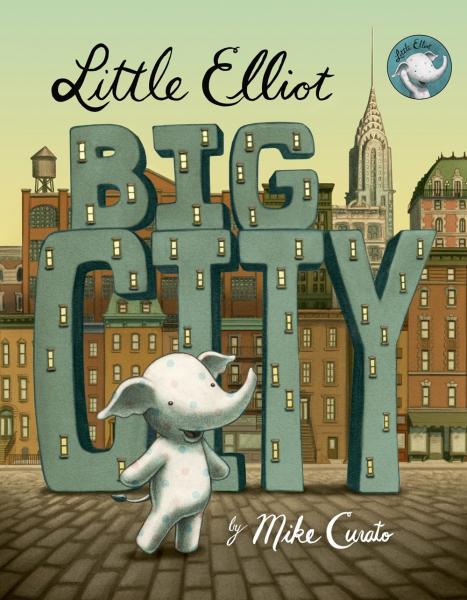 Little Elliot, the polka-dotted elephant, is about to find out that life is full of sweet surprises . . . sometimes in the smallest of packages.

Amid the hustle and bustle of the big city, the big crowds and bigger buildings, Little Elliot leads a quiet life. In spite of the challenges he faces, Elliot finds many wonderful things to enjoy--like cupcakes! And when his problems seem insurmountable, Elliot discovers something even sweeter--a friend. 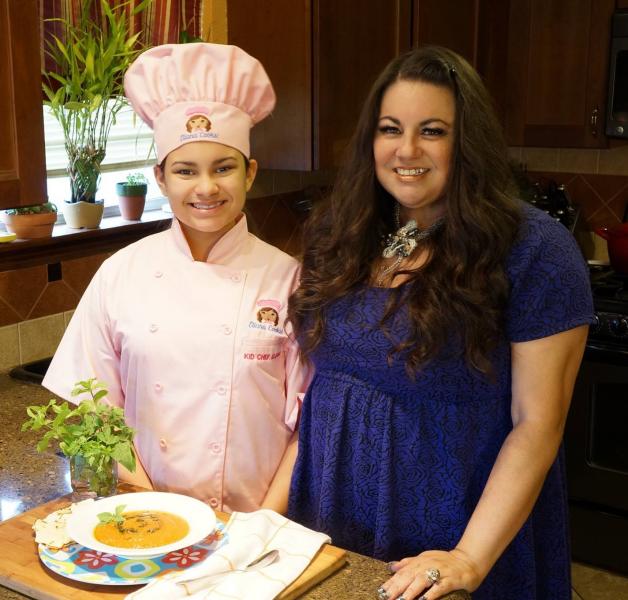 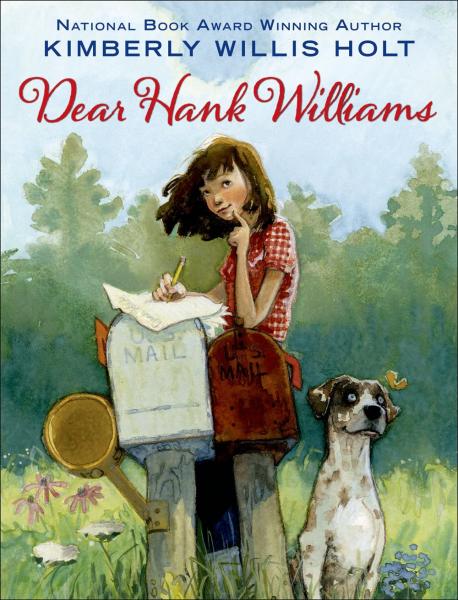 It's 1948 in Rippling Creek, Louisiana, and Tate P. Ellerbee's new teacher has just given her class an assignment: learning the art of letter-writing. Luckily, Tate has the perfect person in mind for a penpal: Hank Williams, a country music singer-songwriter whose star has just begun to rise. Tate and her aunt and uncle listen to him on the radio every Saturday night, and Tate just knows that she and Hank are kindred spirits.

Told entirely through Tate's hopeful letters, this new novel from Kimberly Willis Holt gradually unfolds a story of overcoming tragedy, of family love, of small-town gossip, and of a young girl learning to find her voice. 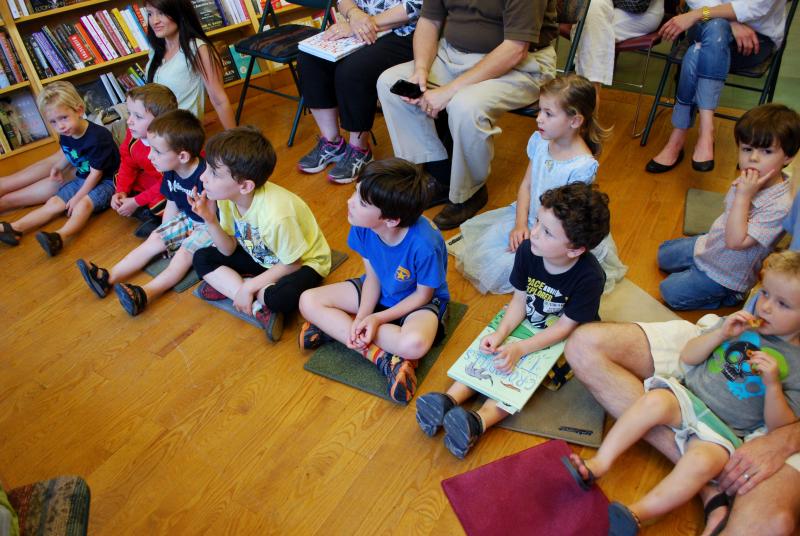 For the kickoff of Independent Bookstore Day and the final day of Children's Book Week, please join us at 9:15AM for story time with our own Miss Holly and special guest author Claudia Gray.

Featured books include, Captain Cat, This Orq, and Kid Sheriff and the Terrible Toads.  And, we will be giving away Children's Books Week book tote bags and gifts. 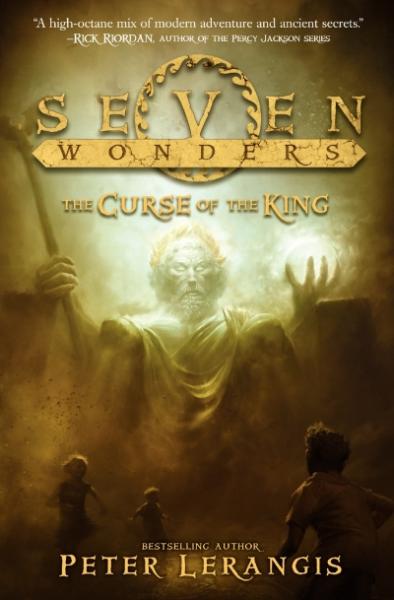 Please join us for an author talk and booksigning with best-selling children's book author Peter Lerangis, featuring THE CURSE OF THE KING.

THREE BATTLES
Thirteen-year-old Jack McKinley and his friends have already defeated the Colossus of Rhodes, visited Ancient Babylon, and outfoxed legions of undead all to recover three of the lost Loculi. But if they don’t unearth the last four Loculi soon, the powers that made these victories possible will overwhelm the Select—and destroy the world.

TWO RIVALS
Not only do Jack and his friends have to battle these seven ancient wonders, but they also have to contend with the Massa, who have taken over the Karai Institute and convinced Marco to switch sides. Outnumbered, underequipped, and growing weary, Jack, Cass, and Aly soldier on to find the long-lost Statue of Zeus.

ONE ENEMY
But as time is running out, our heroes must confront gods, relive old battles, and face down their greatest enemy yet—their destiny. Old enemies become new friends and sudden victories turn to certain defeats as the time nears for everything to change. The stakes grow impossibly high in this latest adventure from master storyteller Peter Lerangis.

click above to watch this exciting trailer for Book 4! 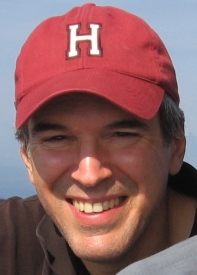 Peter Lerangis is the author of more than 160 books, which have sold more than 5½ million copies and been translated into 33 different languages. Seven of his books have made the New York Times–Children’s Bestseller Lists: The Colossus Rises, Lost in Babylon, and The Tomb of Shadows, Books 1 through 3 of The Seven Wonders series; The Sword Thief, The Viper’s Nest, and Vespers Rising (the latter co-authored with Rick Riordan, Gordon Korman, and Jude Watson) in The 39 Clues series; and The Dead of Night, Book 3 in The 39 Clues: Cahills Vs. Vespers series. His novel Somebody, Please Tell Me Who I Am, a collaboration with Harry Mazer, won the 2013 Schneider Award, presented by the American Library Association “for a book that embodies an artistic expression of the disability experience for adolescent audiences,” and it was selected for the 2013 Best Fiction for Young Adults list.

After college he became a Broadway musical theater actor. He has run a marathon and gone rock-climbing during an earthquake, but not on the same day. He lives in New York City with his wife, musician Tina deVaron, and their two sons, Nick and Joe. In his spare time, he likes to eat chocolate. Lots of it. Seriously, he loves chocolate.