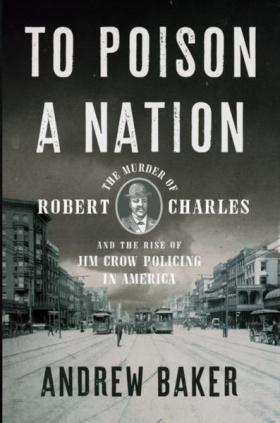 Join us at Octavia Books when historian Andrew Baker presents and signs his new book, TO POISON A NATION: The Murder of Robert Charles and the Rise of Jim Crow Policing in America, a major new work of history set in 1900 New Orleans that reveals disturbing connections between the Jim Crow past and our current criminal justice crisis. He will appear in conversation with Greg Osborn from the Library's Louisiana Division/City Archives & Special Collections.

"A deeply researched and propulsively written story of corrupt governance, police brutality, Black resistance, and violent white reaction in turn-of-the-century New Orleans that holds up a dark mirror to our own times."—Walter Johnson, author of River of Dark Dreams

On a steamy Monday evening in 1900, New Orleans police officers confronted a black man named Robert Charles as he sat on a doorstep in a working-class neighborhood where racial tensions were running high. What happened next would trigger the largest manhunt in the city's history, while white mobs took to the streets, attacking and murdering innocent black residents during three days of bloody rioting. Finally cornered, Charles exchanged gunfire with the police in a spectacular gun battle witnessed by thousands.

Building outwards from these dramatic events, To Poison a Nation connects one city's troubled past to the modern crisis of white supremacy and police brutality. Historian Andrew Baker immerses readers in a boisterous world of disgruntled laborers, crooked machine bosses, scheming businessmen, and the black radical who tossed a flaming torch into the powder keg. Baker recreates a city that was home to the nation's largest African American community, a place where racial antagonism was hardly a foregone conclusion—but which ultimately became the crucible of a novel form of racialized violence: modern policing. 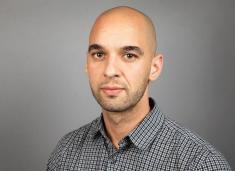 Andrew Baker earned his PhD in history from Harvard University and is currently a faculty member in the Bates College History Department. He lives in Lewiston, Maine. 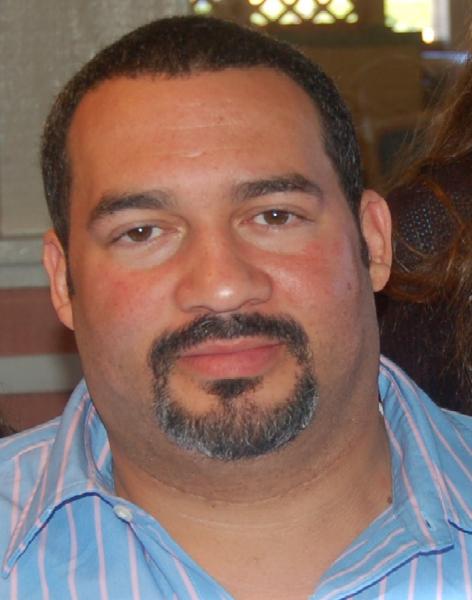 Gregory Osborn moved to New Orleans in 1991 to work with Dr. Gwendolyn Midlo Hall and Ulysse Ricard on the ground-breaking NEH project “Africans in Colonial Louisiana” documenting and databasing Louisiana’s African and African descended free and enslaved populations. He has worked at Historic New Orleans Collection, Amistad Research Center, Louisiana Jazz and Heritage Festival, Xavier University, and Louisiana State Museum. Since July 1996, he has worked at New Orleans Public Library, primarily in the Louisiana and City Archives Division as a Library Associate.

To Poison a Nation: The Murder of Robert Charles and the Rise of Jim Crow Policing in America (Hardcover)