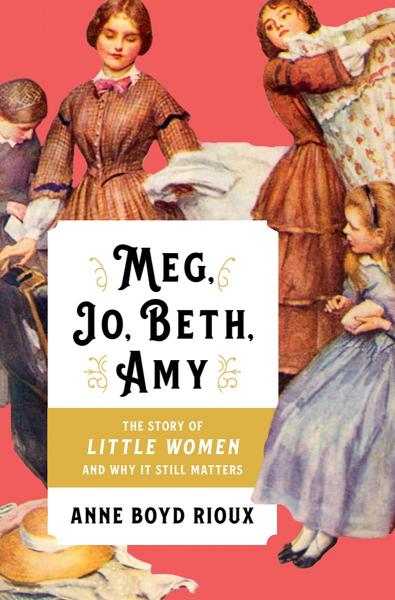 Please join us at the Milton H. Latter Memorial Library for a reading and signing with Anne Boyd Rioux celebrating the launch of her timely new book, MEG, JO, BETH, AMY: The Story of Little Women and Why It Still Matters.

On its 150th anniversary, discover the story of the beloved classic that has captured the imaginations of generations.

Soon after publication on September 30, 1868, Little Women became an enormous bestseller and one of America’s favorite novels. Its popularity quickly spread throughout the world, and the book has become an international classic. When Anne Boyd Rioux read the novel in her twenties, she had a powerful reaction to the story. Through teaching the book, she has seen the same effect on many others.

In Meg, Jo, Beth, Amy, Rioux recounts how Louisa May Alcott came to write Little Women, drawing inspiration for it from her own life. Rioux also examines why this tale of family and community ties, set while the Civil War tore America apart, has resonated through later wars, the Depression, and times of changing opportunities for women.

Today, Rioux sees the novel’s beating heart in Alcott’s portrayal of family resilience and her honest look at the struggles of girls growing into women. In gauging its current status, Rioux shows why Little Women remains a book with such power that people carry its characters and spirit throughout their lives. 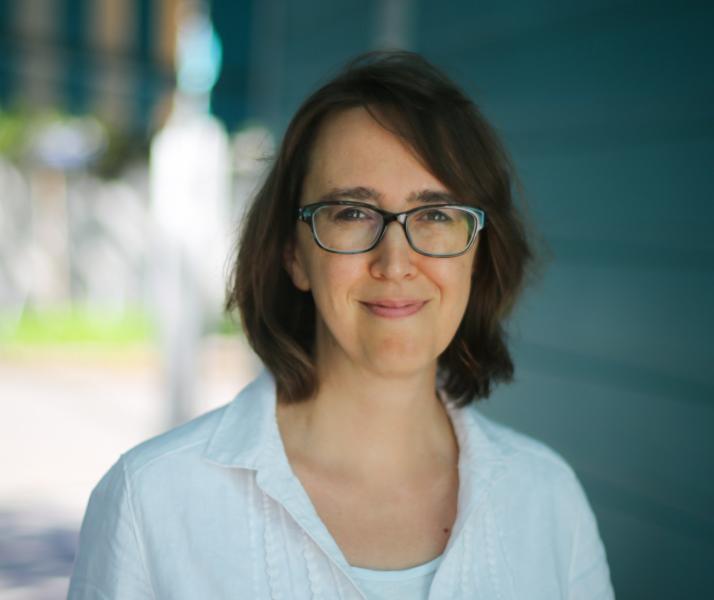 Anne Boyd Rioux, a professor at the University of New Orleans, the author of Constance Fenimore Woolson: Portrait of a Lady Novelist, and the editor of Miss Grief and Other Stories, has received two National Endowment for the Humanities Awards, one for public scholarship. She lives in New Orleans.

Meg, Jo, Beth, Amy: The Story of Little Women and Why It Still Matters (Hardcover)

A beautiful new Deluxe Edition of Alcott's beloved novel, with a foreword by National Book Award-winning author and musician Patti Smith. Nominated as one of America’s most-loved novels by PBS’s The Great American Read.