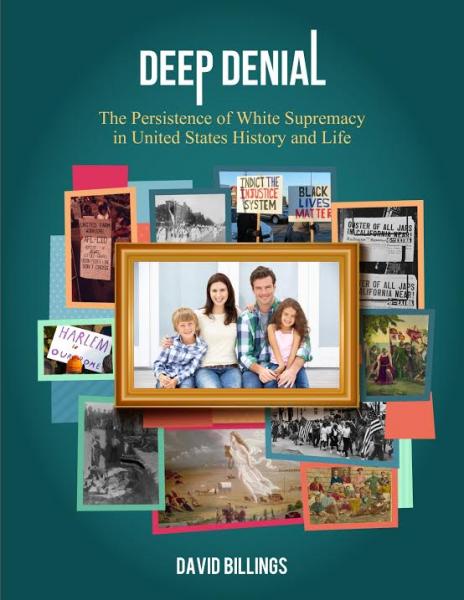 No one speaks to racism and its cure better than David Billings, a white Southerner who has seen it all. His is a voice that needs to be heard. It is a voice with perfect pitch.”
- Charlayne Hunter-Gault, award-winning journalist, former correspondent, National Public Radio, MacNeil/Lehrer NewsHour, and CNN; civil rights pioneer

Please join us when David Billings presents and signs DEEP DENIAL: The Persistence of White Supremacy in United States History and Life.

DEEP DENIAL - part popular history, part personal memoir - documents the 400-year racialization of the United States and how people of European descent came to be called “white.” Author David Billings focuses primarily on the deeply embedded notion of white supremacy, and tells us why, despite the Civil Rights movement and an AfricanAmerican president, we remain, in the author’s words, “a nation hard-wired by race.” A master storyteller, Billings starts each chapter with a disarming and intimate vignette from his personal life, beginning with his white, working-class boyhood in Mississippi and Arkansas. He then situates these telling moments in a broader historical context that will be new and disturbing to many readers.

Part I covers the origins and evolution of white supremacy from 17th century Virginia through World War II.

Part II focuses on the Civil Rights Movement, how it emerged in the post-WWII era, and why it subsequently devolved from a vibrant community-led, issue-based movement into today’s bureaucratic, government-sponsored, needs-based, nonprofit industry.

An epilogue discusses strategies for dismantling white supremacy and “undoing” racism in America. 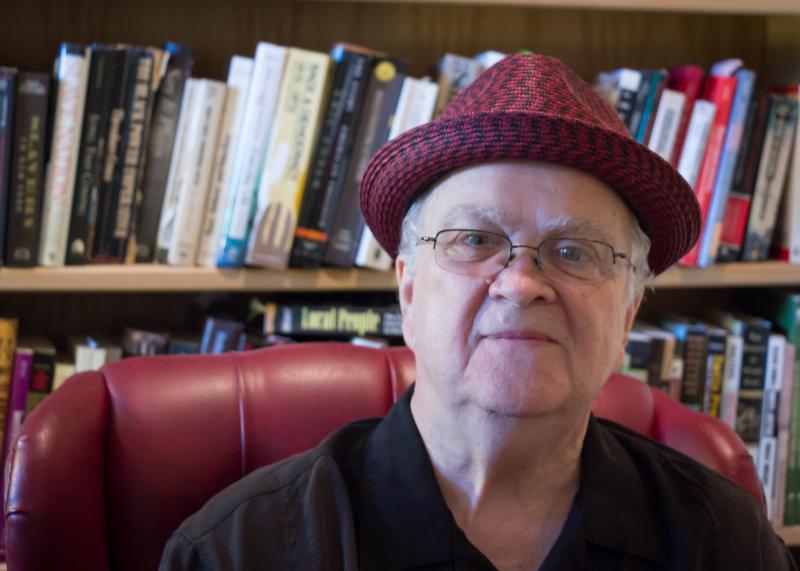 David Billings is an anti-racist historian, educator, minister and community organizer. Raised in small towns of Mississippi, Tennessee and Arkansas, Billings became a racial justice activist while at the University of Mississippi in the mid-1960’s. His experiences led him to enroll in New York Theological Seminary and to becoming an ordained United Methodist Minister. While he served churches in New Orleans and the Bronx, much of Rev. Billings’ ministry has been in community work, plus a few years with the National Office of the United Methodist Church.

Billings returned in the fall of 2010 to live in his birth home of McComb, MS. He continues to teach and consult with organizations and institutions around the nation, including New York University School of Social Work, the City of Ithaca, NY, Insight Meditation Society of Barre, MA, Citizens United for Economic Equity in New Orleans as well as The People’s Institute.