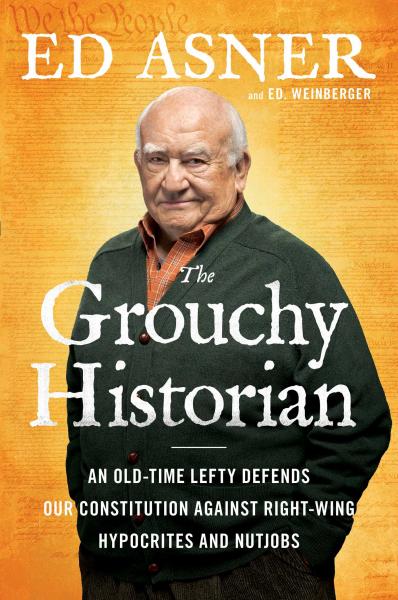 Meet Emmy Award-winning actor Ed Asner when he comes to Octavia Books to discuss and sign his new book, THE GROUCHY HISTORIAN: An Old-Time Lefty Defends Our Constitution Against Right-Wing Hypocrites and Nutjobs.

You must purchase the book from Octavia Books to attend. To ensure that you will get to meet Ed Asner in person, please reserve your copy now by clicking here and writing "signed copy" in the customer comment box when checking out.

Ed Asner—a.k.a. Lou Grant from The Mary Tyler Moore Show—reclaims the Constitution from the right-wingers who think that they and only they know how to interpret it. 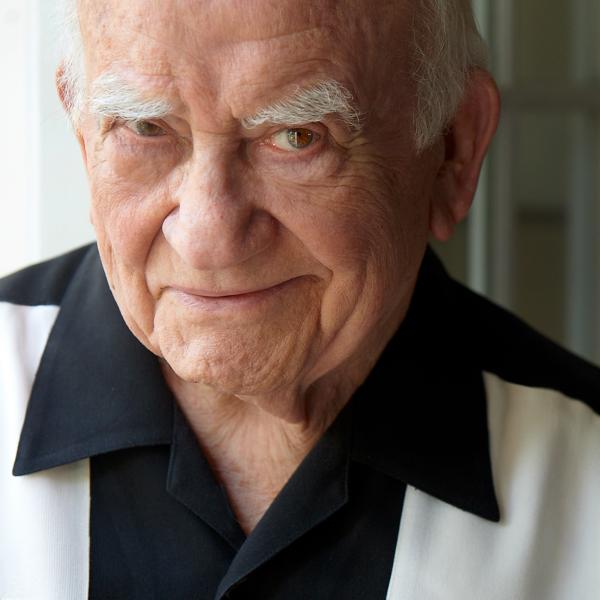 Ed Asner is a television legend, well known for his role as Lou Grant on The Mary Tyler Moore Show and subsequent spin-off Lou Grant. He is the winner of seven acting Emmy Awards, and has been nominated a total of twenty times. Asner also made a name for himself as a trade unionist and a political activist. He served two terms as president of the Screen Actors Guild, from 1981-1985, during which he was an outspoken critic of former SAG President Ronald Reagan, then the US president, for his Central American policy. He lives in Los Angeles.

The Grouchy Historian: An Old-Time Lefty Defends Our Constitution Against Right-Wing Hypocrites and Nutjobs (Hardcover)

Please reserve your copy now and write "signed copy" in the customer comment box when checking out.