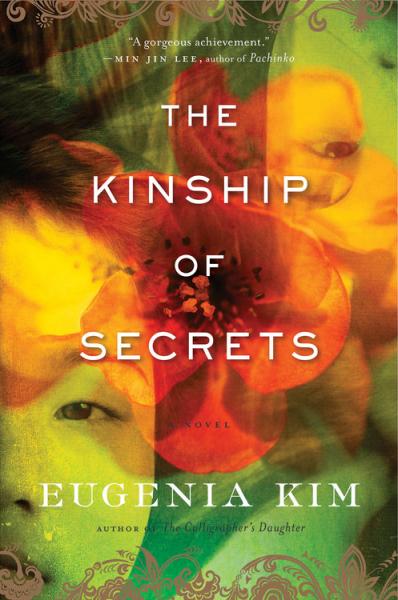 Please join us for a special evening with author Eugenia Kim presenting and signing her new novel, THE KINSHIP OF SECRETS, inspired by the true-life story of her sister, notable New Orleanian Sun Kim.

In 1948 Najin and Calvin Cho, with their young daughter Miran, travel from South Korea to the United States in search of new opportunities. Wary of the challenges they know will face them, Najin and Calvin make the difficult decision to leave their infant daughter, Inja, behind with their extended family; soon, they hope, they will return to her. 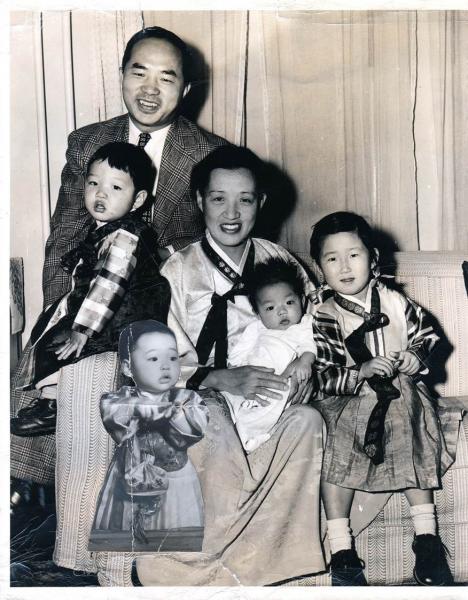 But then war breaks out in Korea, and there is no end in sight to the separation. Miran grows up in prosperous American suburbia, under the shadow of the daughter left behind, as Inja grapples in her war-torn land with ties to a family she doesn’t remember. Najin and Calvin desperately seek a reunion with Inja, but are the bonds of love strong enough to reconnect their family over distance, time, and war? And as deep family secrets are revealed, will everything they long for be upended?

Told through the alternating perspectives of the distanced sisters, and inspired by a true story, The Kinship of Secrets explores the cruelty of war, the power of hope, and what it means to be a sister. 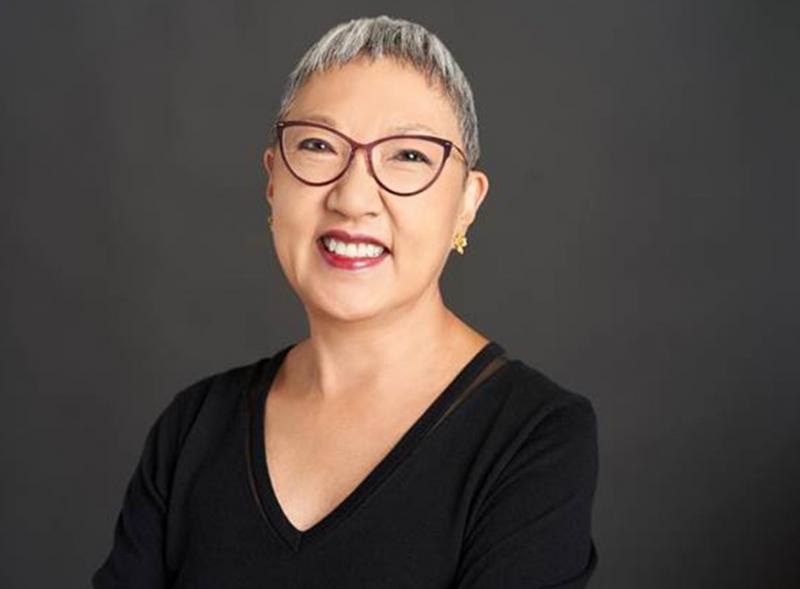 The Kinship of Secrets (Hardcover)

From the author of The Calligrapher’s Daughter comes the riveting story of two sisters, one raised in the United States, the other in South Korea, and the family that bound them together even as the Korean War kept the