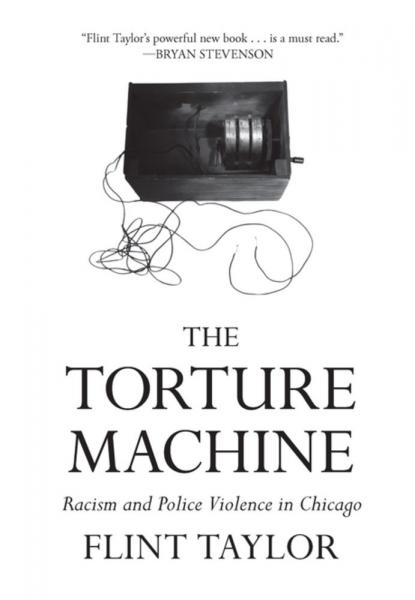 This book is a powerful testament to their courage and determination and is essential reading for anyone wanting to understand what can happen when those in power condone violations of civil and constitutional rights for political expediency." —Mary E. Howell, New Orleans civil rights attorney

Unfolding against the backdrop of Chicago politics from the late ‘60s to the present, his book is the political memoir of a tireless freedom fighter with a sense of humor. It is also a guide to the inner workings of the legal system, the importance of investigative reporting, and the power of community engagement to help turn the tide against police brutality.

A lawyer for the people, Flint Taylor has spent nearly fifty years fighting for justice, from the courtrooms of Cook County to the US Supreme Court.

With his colleagues at the People’s Law Office (PLO), Taylor has argued landmark civil rights cases that have exposed corruption and cover-ups within the Chicago Police Department (CPD) and throughout the city’s corrupt political machine.

The Torture Machine takes the reader from the 1969 murders of Black Panther Party chairman Fred Hampton and Panther Mark Clark—and the historic, thirteen-years of litigation that followed—through the dogged pursuit of commander Jon Burge, the leader of a torture ring within the CPD that used barbaric methods, including electric shock, to elicit false confessions from suspects.

Joining forces with community activists, torture survivors and their families, other lawyers, and local reporters, Taylor and the PLO gathered evidence from multiple cases to bring suit against the CPD officers and the City of Chicago. As the struggle expanded beyond the torture scandal to the ultimately successful campaign to end the death penalty in Illinois, and obtained reparations for many of the torture survivors, it set human rights precedents that have since been adopted across the United States.

It is impossible to fully understand the continuing challenges created by unjustifiable police violence against Black and Brown people without appreciating the historical backdrop that sustains this national crisis. Flint Taylor's powerful new book, informed by his decades as one of the most effective advocates addressing these issues, is a must read." —Bryan Stevenson, best-selling author of Just Mercy 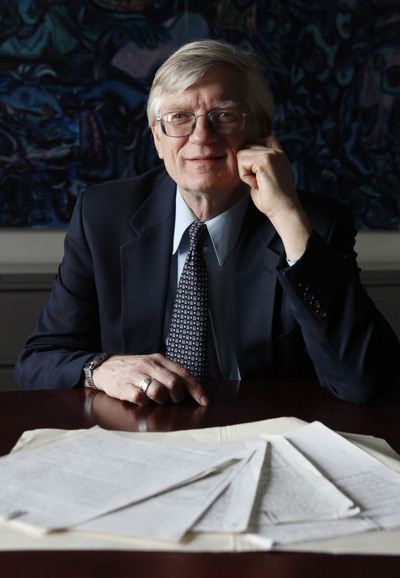 Flint Taylor is a founding partner of the People’s Law Office in Chicago. He was one of the lawyers who represented the families of slain Chicago Black Panthers Fred Hampton and Mark Clark in the landmark civil rights case against the Chicago police, the Cook County state’s attorney, and the FBI’s COINTELPRO agents. For more than thirty years he has represented numerous survivors of Chicago police torture in criminal and civil cases, as well as in seeking reparations. He was also co-counsel in the civil rights case brought by the victims of KKK and Nazi terror in Greensboro, North Carolina, in 1979. He is still actively fighting against, and writing about, systemic police violence and racial injustice as a senior partner at the PLO, which will celebrate its fiftieth anniversary in August 2019.

The Torture Machine: Racism and Police Violence in Chicago (Hardcover)

With his colleagues at the People's Law Office (PLO), Taylor has argued landmark civil rights cases that have exposed corruption and cover-ups within the Chicago Police Department (CPD) and throughout the city's corrupt political machine.