Join us for a presentation and signing with award-winning photographer Lori Waselchuk featuring her powerful new book, GRACE BEFORE DYING.  She will be accompanied by historian Lawrence Powell who penned the essay contained in the book.

Grace Before Dying tells the emotional story of an extraordinary breakthrough that has helped to transform the Louisiana State Penitentiary at Angola from one of the most dangerous maximum security prisons in the United States into one of the least violent. By allowing volunteer inmates to comfort fellow inmates who are elderly or terminally ill, a new hospice program helps convicts assert and affirm their humanity in an environment designed to isolate and punish. Poignant quotes from the incarcerated hospice volunteers and patients accompany searing photographs that chart the development of the program through a carefully built sequence.

Lori Waselchuk not only shows a culture of caring and compassion that challenges stereotypes of the incarcerated, but also provides an intimate and personal perspective on what long-term and life sentences signify for those inside. The book includes an essay by the historian Lawrence N. Powell, who provides a historical backdrop for the establishment of Angola’s hospice program in 1998. 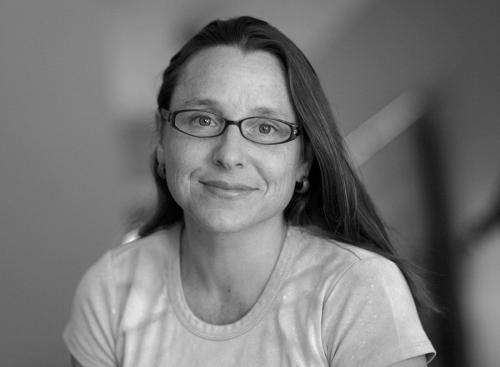 Lori Waselchuk is a documentary photographer whose photographs have appeared in magazines and newspapers worldwide, including NEWSWEEK, LIFE, THE NEW YORK TIMES and THE LOS ANGELES TIMES. She has reproduced photographs for several international aid organizations including CARE, the UN World Food Program, Médecins Sans Frontières and the Vaccine Fund. She is a recipient of the Aaron Siskind Foundation’s 2009 Individual Photographer Fellowship, a 2008 Distribution Grant from the Documentary Photography Project of the Open Society Institute, the 2007 PhotoNOLA Review Prize and the 2004 Southern African Gender and Media Award for Photojournalism. Waselchuk was also a nominee for the 2009 Santa Fe Prize for Photography, a finalist in the 2008 Aperture West Book Prize, and a finalist in the 2006 and 2008 Critical Mass Review. She continues her work in Louisiana with a project on the bridges of New Orleans with the generous support from the Baton Rouge Area Foundation. 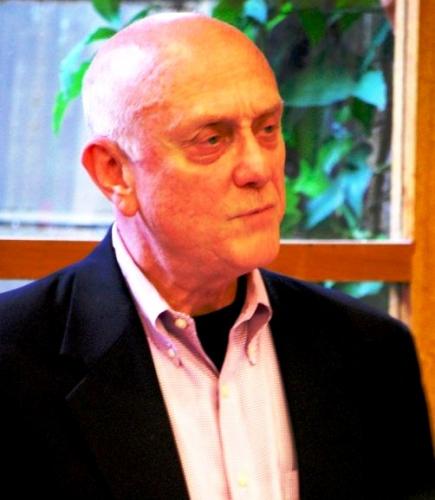 Lawrence N. Powell is a professor of history at Tulane University, where he specializes in Civil War and Reconstruction, Southern history, Louisiana history and politics, and the Holocaust. He is the author of numerous books including The Accidental City: Improvising New Orleans (forthcoming from Harvard University Press); Reconstructing Louisiana; Troubled Memory: Anne Levy, the Holocaust, and David Duke’s Louisiana; and New Masters: Northern Planters During the Civil War and Reconstruction.

Lori Waselchuk's work documents the new hospice program run by inmate volunteers at Louisiana State Penitentiary at Angola, a first-of-its kind service meant to comfort inmates who are elderly or fatally ill. Waselchuk's photographs explore how, through hospice, inmates assert and affirm their humanity in an environment designed to isolate and punish.