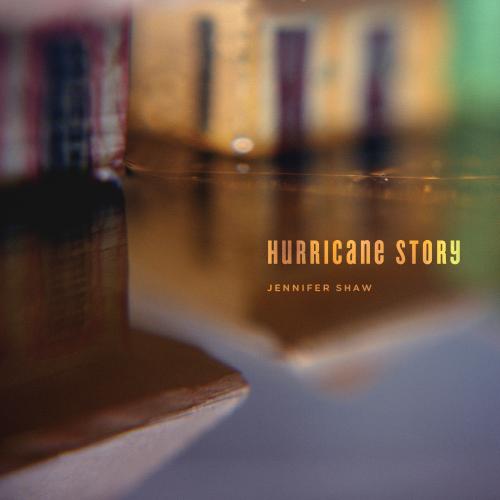 Like a mournful fairytale, Jennifer Shaw’s beautifully staged tableaux are alternately sweet and menacing, filled with emotion but never spilling over into sentimentality. The poetic marriage of words and photos makes Hurricane Story a children’s book for grown-ups.
--Josh Neufeld, creator of A.D.: New Orleans After the Deluge

This first-person narrative, illustrated through toys and dolls photographed using an inexpensive plastic  camera, depicts Jennifer Shaw’s strange but true tale of her evacuation from New Orleans, including the dramatic birth of her first son on the very day that Hurricane Katrina made landfall, the pressures on her marriage as she and her husband struggle with depression and rage, and the return to New Orleans with their newest family member in time for Mardi Gras. The photographs, at turns humorous and haunting, contrast deftly with the prose.

Originally self-published as an exhibition catalog, Chin Music Press is publishing a revised hardcover edition of Hurricane Story, including an introduction by Rob Walker, author of Letters From New Orleans and the “Consumed” columnist for The New York Times Magazine. 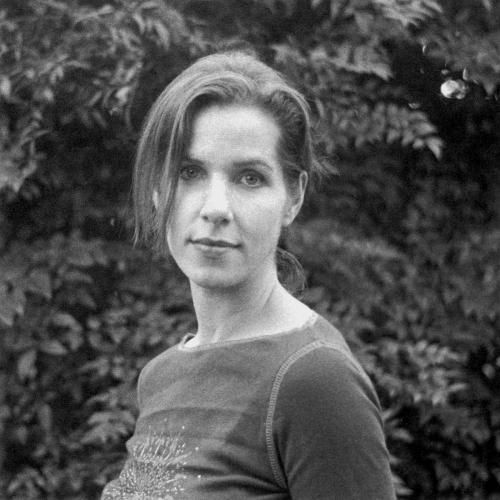 Jennifer Shaw is a fine art photographer who lives and works in New Orleans. She started taking pictures at the age of eight and enrolled in her first darkroom course when she was fifteen. She went on to study the medium at the Rhode Island School of Design, earning a BFA in Photography in 1994. Curiosity led her to New Orleans, where she has been pursuing her art ever since. She currently teaches photography part time at the Louise S. McGehee School and works as a freelance photographer. Her work has been featured in B&W Magazine, Shots, Light Leaks Magazine and The Sun, and exhibited internationally, and is held in both private and public collections, including the Huntsville Museum of Art, the New Orleans Museum of Art and the Ogden Museum of Southern Art.

Photography is always an act of discovery for me. It’s about the joy of seeing and the mysterious convergence of light, texture and form as translated onto film. A sense of wonder and a reverence for beauty are motivating factors that lead me to document and interpret the world through the camera’s lens. I attempt to create images that transcend literal description, reaching beyond the physical surface of the subject to resonate with viewers on an emotional level.

Most of my work is created using toy cameras. These simple plastic devices lend a whimsical spontaneity to the act of photographing. Although they offer little control in making exposures, their quirks can sometimes result in magic.  Jennifer's work is represented locally by Guthrie Contemporary Gallery.

Like a mournful fairytale, Jennifer Shaw's beautifully staged tableaux are alternately sweet and menacing, filled with emotion but never spilling over into sentimentality. The poetic marriage of words and photos makes Hurricane Story a children's book for grown-ups." --Josh Neufeld, creator of A.D.: New Orleans After the Deluge