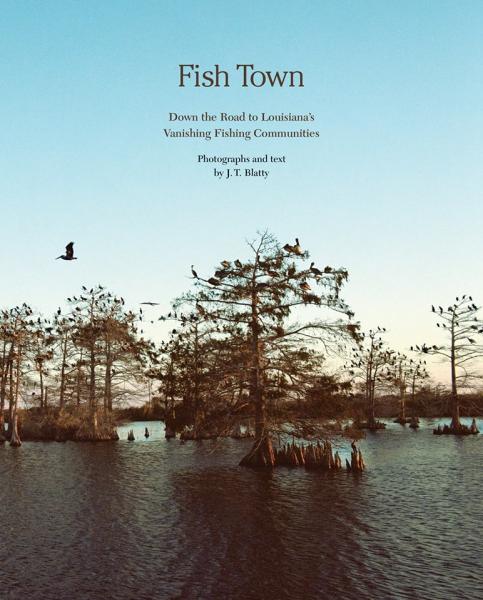 J. T. Blatty’s immersive journey into the fishing communities and watery terrain of southeastern Louisiana is a love letter to an abundant and visceral universe. Years in the making, her book shows us a place of beauty and struggle set in a fragile world of water, big skies, and delicate land. -James Wellford, National Geographic

FISH TOWN is an inspired documentary project focused on preserving, through photography and oral history recordings, the cultural and environmental remains of southeastern Louisiana’s fishing communities. Owing to a dying wild-caught seafood industry and a rapidly vanishing coastline, the places and people who are multigenerations deep in Louisiana’s fishing traditions have been quietly slipping into extinction for decades, many without a form of historic preservation. These are the same towns that not only have made New Orleans an epicenter of fresh seafood dining but have traditionally served as getaway places for New Orleanian families, an escape to nature where time can be spent together sport fishing on the lakes and bayous and gathering around crab and crawfish boils. J. T. Blatty has been traveling "down the road" from her home in New Orleans since 2009, capturing these places and people as no one previously has.

FISH TOWN includes 137 color photographs taken by Blatty between 2012 and 2017. Interspersed throughout are text narratives transcribed from audio recordings with long-standing members of the fishing communities, many of whose ancestors came to Louisiana during the late 1600s. 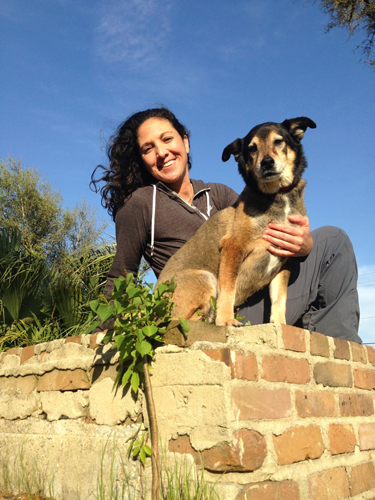 J. T. Blatty is a freelance photographer, writer, and artist based in New Orleans. Her photographs have been exhibited internationally and have appeared in CNN Photos, Charleston Magazine, National Geographic Traveler, The Daily Beast, the Oxford American, Savannah Magazine, Smithsonian Magazine, and USA Today, among other publications.