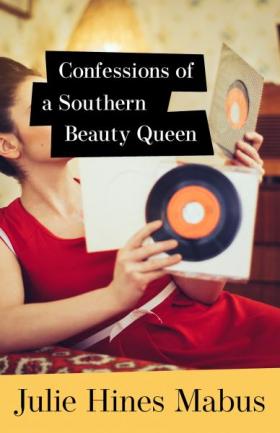 Join us with Julie Hines Mabus presenting her new book, CONFESSIONS OF A SOUTHERN BEAUTY QUEEN, a coming-of-age story of a young woman navigating a turbulent and changing South.

In the late 1960s, Patsy Channing, a stunningly beautiful young woman, was suspended from the venerable Mississippi State College for Women for breach of conduct. The resulting scandal reached all the way to the Columbus courthouse, and the press ate it up.

But Patsy’s story starts long before that, living with a preoccupied and troubled mother in Memphis, Tennessee. As Patsy grows up, she buries the memories of her unspeakable childhood trauma and is determined to have a normal life. Music becomes her ticket out and a vehicle for the one thing she covets most—a chance to be crowned Miss America.

In CONFESSIONS OF A SOUTHERN BEAUTY QUEEN, Julie Hines Mabus provides a peek into that world—a world struggling through the civil rights movement, reeling from the death of JFK, and cutting loose with the musical innovations from Memphis and Detroit. Patsy develops a close friendship with a guitarist at Stax Recording Studio, giving her firsthand exposure to the early Memphis Soul Sound created by such greats as Otis Redding, Isaac Hayes, and Sam & Dave.

The book opens and closes with the end of Patsy’s time at Mississippi State College for Women on that fateful spring morning in 1968 when she entered the Columbus courthouse. Patsy’s story, marked with tragedy and triumph, mirrors that of a growing and evolving South, where change never comes easy. 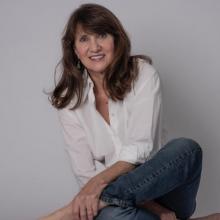 Julie Hines Mabus is a freelance writer and college tutor in Oxford, Mississippi. She has used her CPA to found two nonprofits for Sudanese children who escaped war and ultimately settled in her hometown of Jackson, Mississippi.

To pre-order a signed copy to be picked up at the event, to be shipped out, or to be held for pickup at Octavia Book following the event, Wrie "Signed Copy" in the comment box during checkout.