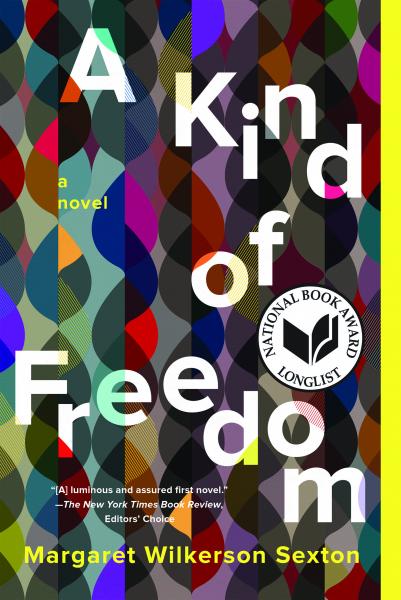 Please join us celebrating the paperback release of author Margaret Wilkerson Sexton's novel, A KIND OF FREEDOM, when she appears in conversation with Jami Attenberg.

“Brilliantly juxtaposing World War II, the ’80s and post-Katrina present, Sexton follows three generations of a black New Orleans family as they struggle to bloom amid the poison of racism.” —People

Evelyn is a Creole woman who comes of age in New Orleans at the height of World War II. In 1982, Evelyn’s daughter, Jackie, is a frazzled single mother grappling with her absent husband’s drug addiction. Jackie’s son, T.C., loves the creative process of growing marijuana more than the weed itself. He was a square before Hurricane Katrina, but the New Orleans he knew didn’t survive the storm. For Evelyn, Jim Crow is an ongoing reality, and in its wake new threats spring up to haunt her descendants. Margaret Wilkerson Sexton’s critically acclaimed debut is an urgent novel that explores the legacy of racial disparity in the South through a poignant and redemptive family history.

Born and raised in New Orleans, MARGARET WILKERSON SEXTON studied creative writing at Dartmouth College and law at UC Berkeley. She was a recipient of the Lombard Fellowship and spent a year in the Dominican Republic working for a civil rights organization and writing. Her debut novel, A Kind of Freedom, was long-listed for the National Book Award, and her work has been nominated for a Pushcart Prize. Her work has been published or is forthcoming in The New York Times Book Review, Oprah.com, Lenny Letter, The Massachusetts Review, Grey Sparrow Journal, and other publications. She lives in the Bay Area, California, with her family. 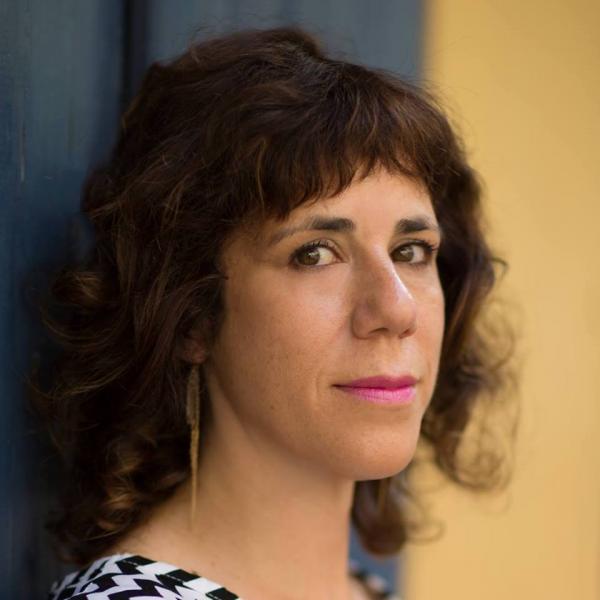 JAMI ATTENBERG is the author of six books: Instant Love, The Kept Man, The Melting Season, New York Times bestseller The Middlesteins, Saint Mazie, and national bestseller All Grown Up, which was published in March 2017 in the US and the UK, and in Italy, Germany, France, Holland, Poland, Russia, China, the Czech Republic, Turkey, Portugal and Hungary in 2018.

A Kind of Freedom (Paperback)

All Grown Up (Paperback)

“I read it twice, laughing, cringing, and even tearing up.” — Judy Blume, New York Times