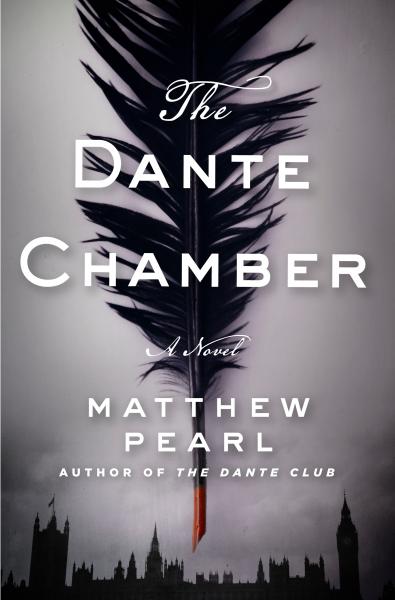 Join us for an evening of heart-pounding mystery, and suspenseful exhilaration when Matthew Pearl, the bestselling author of  THE DANTE CLUB, comes to present and sign THE DANTE CHAMBER, a masterful tale of literature, obsession, and murder.

The year is 1870. Five years after a series of Dante-inspired killings disrupted Boston, a man is found murdered in the public gardens of London with an enormous stone around his neck etched with a verse from the Divine Comedy. When more mysterious murders erupt across the city, all in the style of the punishments Dante memorialized in Purgatory, poet Christina Rossetti fears her brother, the Dante-obsessed artist and writer Gabriel Rossetti, will be the next victim.

Christina enlists poets Robert Browning and Alfred Tennyson, and famous scholar Dr. Oliver Wendell Holmes, to assist in deciphering the literary clues. Together these unlikely investigators rush to unravel the secrets of Dante's verses in order to find Gabriel and stop the killings. Racing between the shimmering mansions of the elite and the dark corners of London's underworld, they descend further and further into the mystery. But when the true inspiration behind the gruesome murders is finally revealed, Christina realizes that the perpetrator has even bigger and more horrific plans than she had initially thought.

A dazzling tale of intrigue from the writer Library Journal calls "the reigning king of popular literary historical thrillers," The Dante Chamber is a riveting adventure across London and through Dante. Expertly blending fact and fiction, Pearl gives us a historical mystery like no other, captivating and enthralling until the last page. 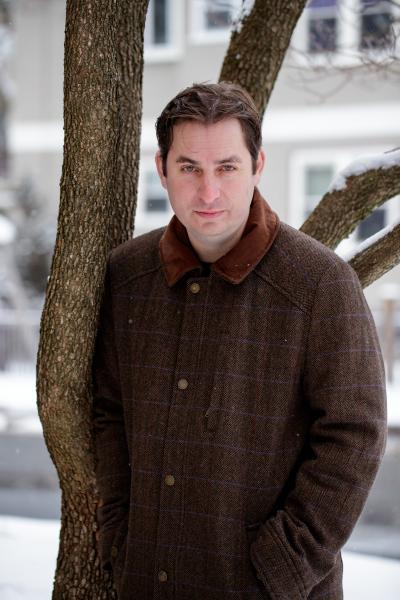 Matthew Pearl is the award-winning and bestselling author of the novels The Last Bookaneer, The Dante Club, The Poe Shadow, The Last Dickens, and The Technologists. His books have been New York Times bestsellers and international bestsellers, and have been translated into more than 30 languages. His nonfiction writing has appeared in the New York Times, the Wall Street Journal, the Boston Globe, and Slate.com. He has been heard on shows including NPR's All Things Considered and Weekend Edition Sunday, and his books have been featured on Good Morning America and CBS Sunday Morning.

Memories, fears, the fog of nightmares...

The Dante Club: A Novel (Paperback)

NEW YORK TIMES BESTSELLER • Before The Dante Chamber, there was The Dante Club: “an ingenious thriller that . . . brings Dante Alighieri’s Inferno to vivid, even unsettling life.”—The Boston Globe