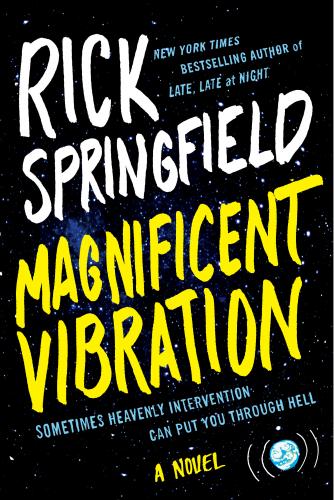 Rick Springfield will sign original lithographs he created for MAGNIFICENT VIBRATION and bookplates for the book which is being released on May 6, 2014.  To meet Rick, you must purchase a ticket. 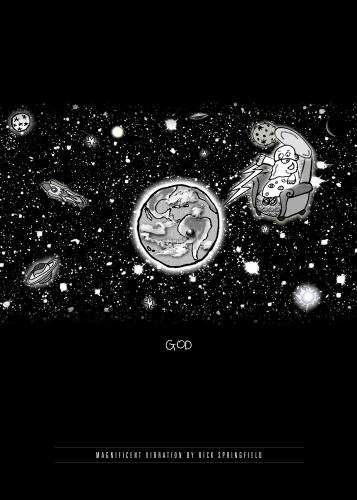 Tickets are required. Each ticket admits one person and will be exchanged at the event for a signed lithograph and signed bookplate.

And you will receive a copy of MAGNIFICENT VIBRATION after publication. Tickets are $45.

Please note: This is a signing event and not a performance.

As space is limited, we strongly recommend that you purchase your ticket now. You may purchase tickets online by clicking here. Or you may purchase them by coming to Octavia Books or calling us during store hours at 504-899-READ (7323).   You must pay for your tickets at the time you reserve them. Tickets are non-refundable.

Why are we here? What is love? Is there a Loch Ness monster? Does God send text messages?" These are the kinds of questions Horatio Cotton, aka Bobby Cotton, asks as he sets off on an uproarious adventure to find his purpose in life.

After stealing a mysterious self-help book called Magnificent Vibration: Discover Your True Purpose from a bookstore, Bobby calls the 1-800 number scrawled inside the front cover, only to discover that he has a direct line to God. This launches Bobby on a whimsical quest, serendipitously accompanied by a breathtakingly sexy and exceed­ingly sharp travel companion named Alice. Together the pair sets out to find some combination of spiritual and carnal salvation—and possibly save the planet.

By turns hilarious, poignant, over-the-top, and deeply meaningful, MAGNIFICENT VIBRATION is a highly original novel about the biggest questions one man—or mankind—has ever asked. 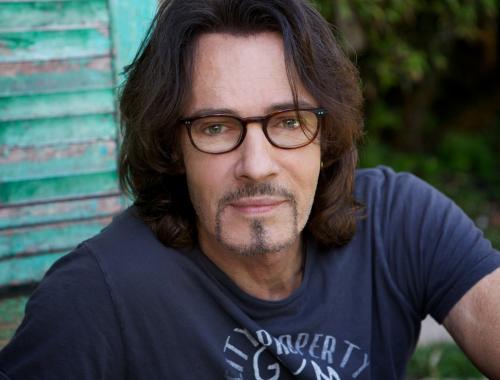 Rick Springfield has been writing and performing music for more than four decades. An accomplished actor, he has starred on Broadway, headlined in Las Vegas, and starred in numerous movies and TV series. He was featured prominently in Dave Grohl's highly praised 2013 documentary, Sound City. He maintains an active touring schedule, playing more than 100 dates per year around the world. He lives in Malibu, California, with his wife Barbara.

Following the signing, starting at 5:30PM, author George Packer will present and sign THE UNWINDING, which won the National Book Award last year. You are also invited to stay to that event. Click here for details.