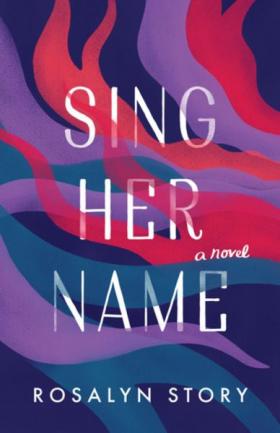 Please join us for a presentation and booksigning with with author and classical violinist Rosalyn Story featuring her new novel, SING HER NAME, set in New Orleans and New York and inspired by a true life, early 19th century, African-American ​opera singer and also relating the story of a young fictional woman poised to make her own mark in the musical world.

SING HER NAME follows two musically gifted women whose lives overlap across the boundaries of time. This third novel by Rosalyn Story, whose critically acclaimed books treat the central role of Black people in American music, is her best and most rewarding yet.

Beautiful and brilliantly talented Celia DeMille is a nineteenth-century concert artist who has garnered fame, sung all over the world, and amassed a fortune. But prejudice bars her from achieving her place in history as one of the world’s greatest singers, and she dies in poverty and obscurity.

In 21st-century New Orleans, Eden Malveaux, a thirty-something waitress with a beautiful but untutored voice, is the sole guardian of her 17-year-old brother. Motherless for most of their lives, she has struggled for years to make ends meet as she fights to keep the promise she made to their dying father: to protect her wayward brother and raise him as if he were her own child. After a hurricane displaces them to New York City, Eden seeks safe refuge—not only from the ensuing flood, but also to hide her brother from the law, while she works to divert him from a path of crime, prison, or worse.

Months into their New York stay, Eden’s estranged Great Aunt Julia summons her back to New Orleans for a brief visit, and the older woman gives Eden something that alters the course of her life: a box she found in the midst of flooded rubble containing a hundred-year-old scrapbook and a mysterious and valuable gold pendant necklace belonging to one of the greatest singers in history—Celia DeMille.

Eden returns to New York, but as she explores the artifacts of Celia DeMille’s extraordinary life, curiosity grows into obsession, then into an inspiration that propels Eden into a world she never dreamed. With the help of new friends, and buoyed by the diva’s story, Eden’s new life in New York takes a dramatic turn toward unimagined success.

But just as she is poised to make her mark on the world stage, her brother’s dangerous choices catch up with them, and Eden must confront buried secrets from her complicated childhood. To face the promise of her future, Eden must first reconcile years of regrets and leave behind the guilt of the past—and perhaps even the brother she loves. 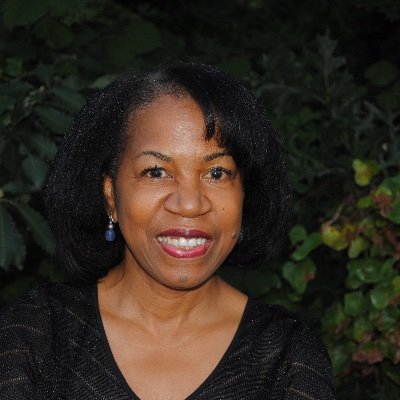 Rosalyn Story is a violinist with the Fort Worth Symphony and the author of the novels More Than You Know, and Wading Home- set in New Orleans and which was made into an opera that premiered at Loyola University. She lives in Dallas.

"Sing Her Name is a brilliant jewel of a novel, gorgeously crafted, intensely moving, and entirely fluent in the historical and musical worlds it portrays. Such is the mastery of Rosalyn Story's double narrative that this novel of two singers, bound in spirit but separated by some seventy years, captures so much of the weight and thrust of America—of promises broken, of possibilities dangling just out of reach. Sing Her Name gives us heartbreak and heroes in nearly equal measure, and it's in that nearly—paper-thin, and wide as the ocean—that this glorious story lives." —Ben Fountain, New York Times bestselling author of Billy Lynn’s Long Halftime Walk