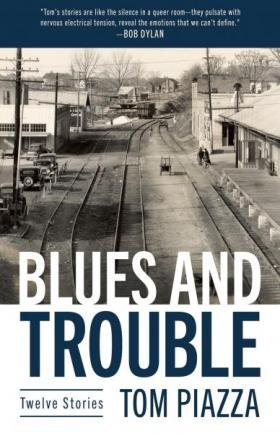 Join us with New Orleans author Tom Piazza for a reading and signing as we celebrate the re-launch of BLUES & TROUBLE, his debut collection of twelve stories originally published in book form 28 years ago.

Tom’s stories are like the silence in a queer room—they pulsate with nervous electrical tension, reveal the emotions that we can’t define. -Bob Dylan

Exploring the diverse landscape of American life, the stories in Blues and Trouble: Twelve Stories capture the lives of people caught between circumstance and their own natures or on the run from fate, from a Jewish couple encountering a dealer in Nazi memorabilia to the troubled family of a Gulf Coast fisherman awaiting a hurricane.

Tom Piazza’s debut short story collection, originally published in 1996, heralded the arrival of a startlingly original and vital presence in American fiction and letters. Set in Memphis, New Orleans, Florida, Texas, New York City, and elsewhere, the stories echo voices from Ernest Hemingway to Robert Johnson in their sharp eye for detail and their emotional impact. New to this volume is an introduction written by the author. Drawing themes, forms, and stylistic approaches from blues and country music, these stories present a tough, haunting vision of a landscape where the social and spiritual ground shifts constantly underfoot. 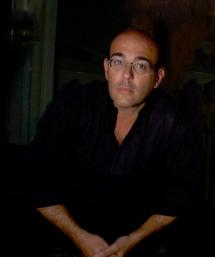 Tom Piazza is a novelist and writer on American music. His twelve books include the novels A Free State and City of Refuge, the post-Katrina manifesto Why New Orleans Matters, and the essay collection Devil Sent the Rain: Music and Writing in Desperate America. He was a principal writer for the HBO drama series Treme and the winner of a Grammy Award for his album notes to Martin Scorsese Presents the Blues: A Musical Journey.